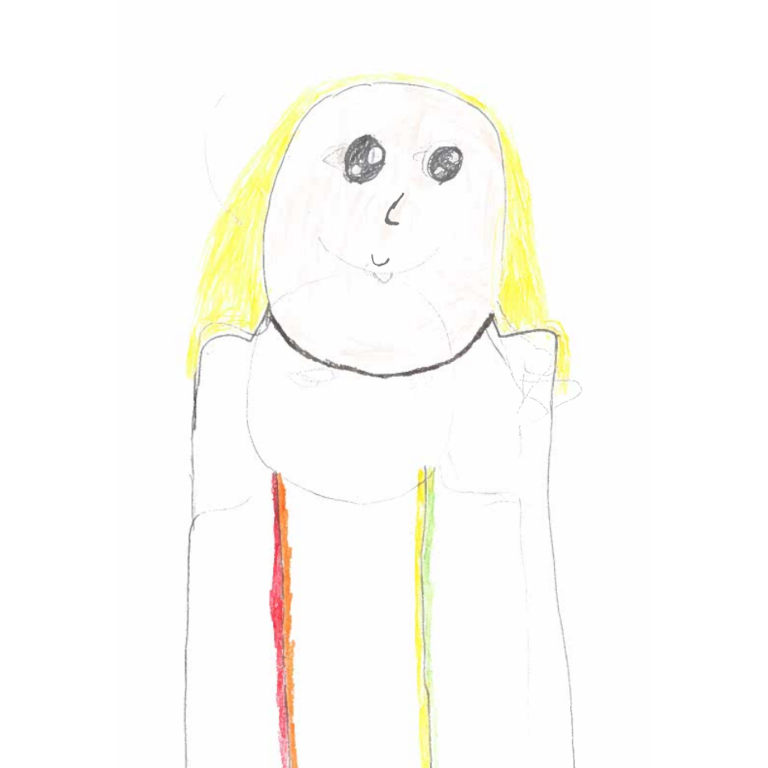 1) Tell us about where you are from. I’m from a town in Co Mayo called Castlebar or in Irish it is called Caisleán an Bharraigh, meaning ‘Barry’s Castle’. You would drive though it on the way to Achill or Westport. Two former Taoiseach came from Castlebar, Charles Haughey and Enda Kenny. And my second cousin Sally Rooney, novelist and screenwriter is from Castlebar too.

6) What is your favourite animal? I’ve always been an animal lover and when I was younger I wanted to be a vet. I have a German Shepard called Chloe and a cat called Missy. If I had to choose, I would have to say dogs. Dogs are so smart, loving and keep us fit!

11)  If you had three wishes what would they be? I would use my 3 wishes on the same thing… just to be sure…I would wish for Mayo to win the All Ireland!!! (Against the Dubs)

Meet me on
DSP News INFO
All the latest school news, updates and more.
SEE ALL